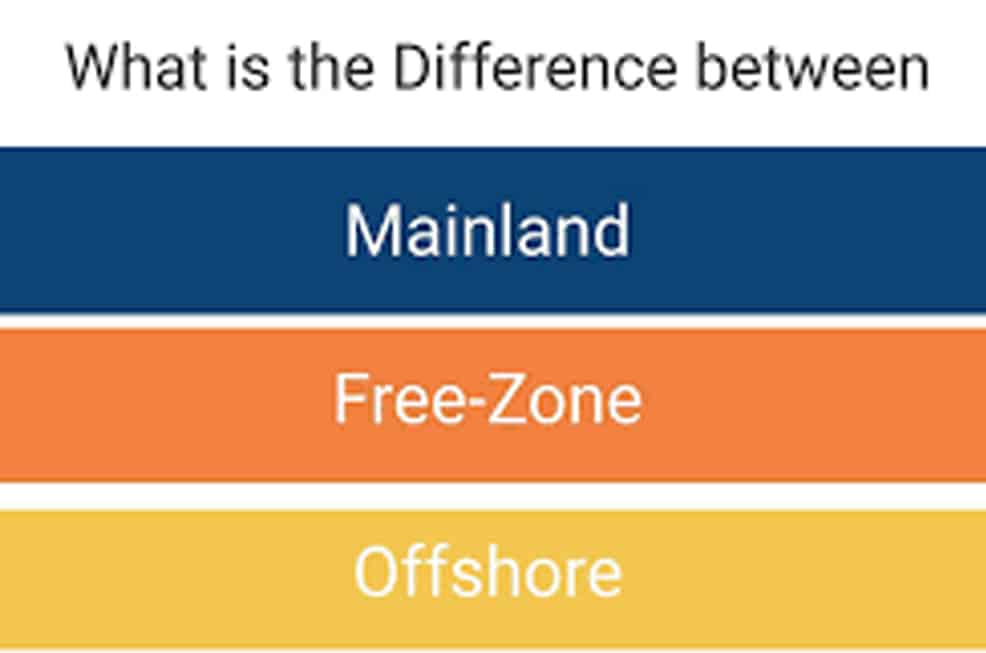 Dubai is an electric city that is as thriving as the Big Apple, known for its go-getting environment and housing one of the most dynamic business hubs in the world. While it’s one of the best places to chase your entrepreneurial dreams, certain roadblocks can slow down your journey.

Prospective investors often share a common struggle when understanding the business jurisdictions in the UAE market, particularly the difference between mainland and free zone companies. Getting your facts straight about these business setups is crucial since it establishes your aspirations moving forward, and without the right jurisdiction, it’d be like going in without a route in mind.

What is a UAE Mainland Company?

The UAE Mainland company refers to onshore companies registered under government authorities of an Emirate, one that is characterized by its restriction-less trading operations. This means that investors planning to fund a UAE company must trade in the local market and beyond.

What is a Free Zone Company?

Defined by the special jurisdiction from a concerned Emirate, companies following this setup typically have their distinct regulations and a dedicated government regulatory body to spearhead trade license issuance. This is often an excellent choice for foreign investors, thanks to its full ownership benefits and tax concessions.

What are the Major Differences Between UAE Mainland vs. Free Zone Company?

The Bottom Line: Understanding the Different Business Setup in Dubai for Aspiring Entrepreneurs

Dubai is a lucrative city where businesses can flourish, but the first step toward success is to understand what business setup suits your needs and goals.

Do you Need Professional Help Kickstarting Your Business?

Starting a new venture in Dubai is exciting, but the process of getting there can be intimidating with all the complicated steps you need to take. Our passionate team of professional business consultants, legal advisors, expert PR officers, and financial advisors are fully committed to simplifying your experience.

Our services focus on providing tailor-made business solutions so you can start a company with little-to-no hindrances along the way. Get in touch with us today and see how we can support your free zone company formation and more!

Foreign possession of onshore businesses in the UAE is allowed from June 1. The modifications to the industrial enterprise possession laws, which were first introduced in November, do away with the requirement for onshore businesses to have a main UAE shareholder. They additionally abolish a provision mandating that a UAE-owned enterprise become required as an agent and that a company’s board had to be made from a majority of UAE nationals and chaired by way of means of an Emirati.

UIAbdulla bin Touq Al Marri, Minister of Economy, stated that the regulation modifications will bolster the UAE’s attraction as a vacation spot for overseas traders and marketers. It may even inspire the float of funding to a few important monetary sectors, he added. The modifications are a part of a sequence of measures brought to make the UAE an extra funding-pleasant vacation spot, that has additionally covered the provision of 10-yr visas for traders and citizenship for proficient individuals.

“Undeniably, that is a landmark reform in an effort to raise our economic system and reinforce its aggressive facet,” Lorenzo Jooris, leader government of enterprise formation company Creative Zone, stated. “Sharing a massive per cent of proprietorship with a neighbourhood accomplice continually had marketers in a fix, and now with that being gone, we will count on a surge of overseas direct funding into the UAE,” he added.

There are nonetheless a few sectors to which the brand new regulations do now no longer apply, inclusive of defence and oil and gas, Haytham Alieh, an accomplice specialising in dispute resolution at regulation corporation BSA Ahmad Bin Hezeem& Associates, stated.

Although the New Decree will input into pressure on the 2nd of January 2021, 3 of the maximum essential provisions inclusive of the abolition of the overseas possession regulations will take impact most effectively six months after the book of the New Decree withinside the Gazette. Existing businesses can have 365 days to modify their positions, significantly via means of amending their Memorandums and Articles of Association and adapting their operations, to be consistent with the modifications promulgated by way of means of the New Decree. The query of the elimination of the Emirati shareholder stays open and a few businesses might, for instance, favour keeping an Emirati shareholder to facilitate its operations.

That being stated, from a sensible perspective, to what quantity overseas possession regulations may be lifted should still be clarified because the listing of sports with strategic effect has not been issued. The equal applies to the processes to withdraw the participation of Emirati shareholders in favour of overseas shareholders, in addition to the elimination of the UAE Agent. Further steerage continues to be expected.

How to open a clothing business in Dubai; The Ultimate Guide 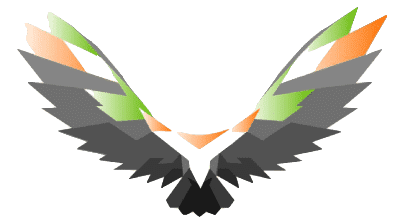